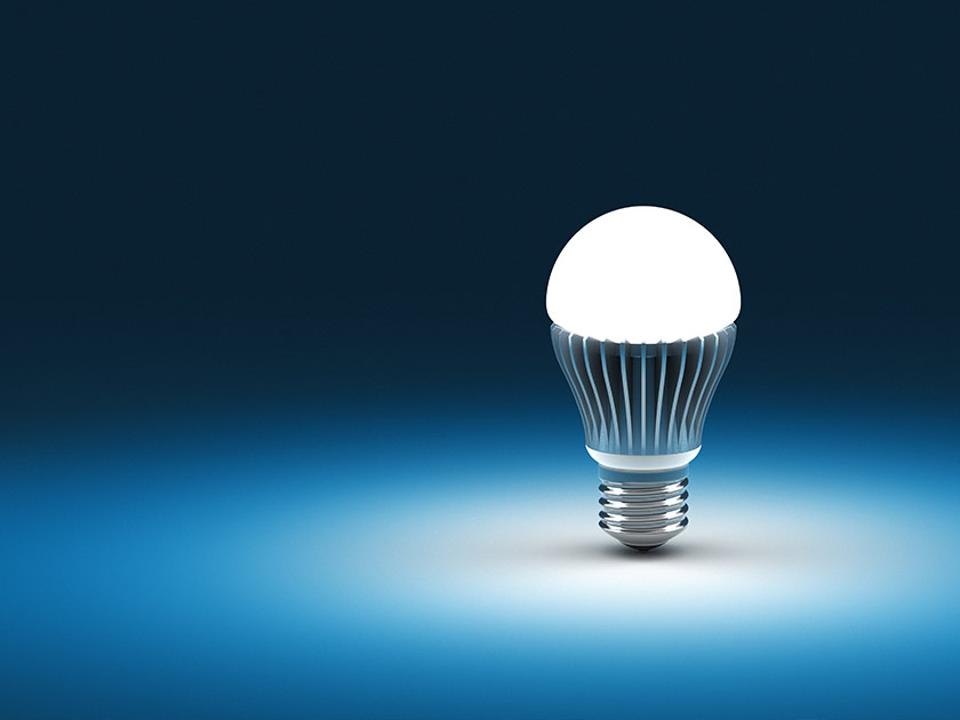 
The company that he founded later became GE.


After 125 years, GE is dropping the electric bulb from its portfolio.


We don’t learn from history – not even from recent history.


The previous CEO famously brought in an acknowledged expert in strategy and innovation. It may be safe to assume that endless meetings would have been held, senior managers would have gone through intensive training, and new “strategies” would have been developed.


Frank Vermeulen is a professor of strategy and entrepreneurship at the London Business School. In what is surely a provocative hypothesis, he says that “new strategies” are often not strategies at all. He adds for good measure: “We want to be number one or number two in all the markets in which we operate” is one of those. One wonders whether he was referring to the legendary Jack Welch.


As I have written earlier, GE has been on a downward slide for over fifteen years.


Sure, divesting a business that is not doing well is one of the choices that organizations are required to make.


The conventional electric bulb was disrupted by the LED lamp. The LED lamp consumes less electricity for a given lumen, and lasts several years. Thus, the replacement market gradually sinks.


Professors Chan Kim and Renee Mauborgne of INSEAD introduced the Blue Ocean concept in 2004. Recently, they have refined the concept to “Blue Ocean Shift.”


Traditional competition is like a red ocean. Far too many players fight for market share and kill each other.

The Blue Ocean metaphor requires organizations to identify “uncontested market space.” If that sounds too much, a simpler way of understanding it is to think of catering to non-consumption. Going back to the electric bulb, it is worth remembering that a night-time photograph from space shows that significant parts of the planet have not seen electricity. These represent “non-consumption.” Why couldn’t large companies such as GE tap into these markets with end-to-end solutions: gas turbines to produce electricity and low-cost bulbs to light up the entire planet.


The problem, according to Professor Vermeulen, is that many strategies are in fact goals.


Increasing operational efficiency, achieving six sigma quality, and becoming a global business are goals. They are not strategies.


What is the way out?


While many leaders are great at envisioning a great future, they fail to explain the logic behind their choice. Anything that is thrust down is almost guaranteed to fail.


At the height of NASA’s moon mission, a group of journalists visited NASA. When they came across a janitor mopping the floor, one of the journalists asked, “So what do you do here?” Prompt came the answer: "I am facilitating the process of a manned mission to the moon. How many in your organization can provide such an answer?"


Stanford Professor Robert Burgelman argues that strategy must be both top-down and bottom-up. It must be top down for resources and support and bottom up for experimentation and innovation. Remember INTEL? The transformation from a DRAM company to a microprocessor company was a bottom-up approach supported by the top. Many of the experiments will fail. The few that succeed become blockbusters.


Leaders should resist the temptation to decide what projects live and die within their firms. They need to embrace the apparent contradiction between centralization and decentralization and resort to what Professor Roger Martin calls “integrative thinking” – the process of finding a creative best from seemingly opposing alternatives. 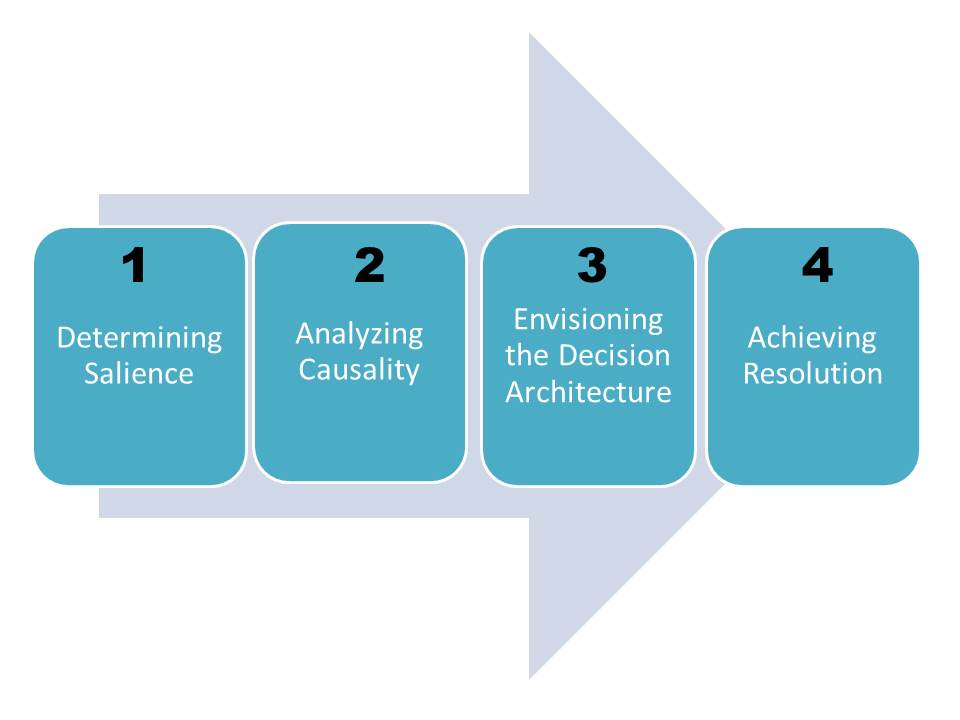 An often-overlooked reason for failure is that change requires a significant alteration to well-established behaviors, customs, and traditions. Whether we like it or not, habits are notoriously sticky and persistent. Most organizations cannot make the transition and hence fail. Organizations that embrace change at all levels have a reasonable shot at success.


As CEOs’ guru Ram Charan says: “Execution is the key.”