The Tale of a Once-famed Icon 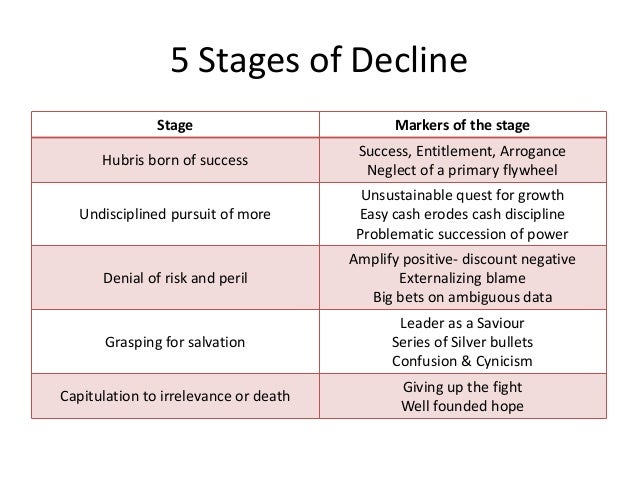 In the early eighties, just as the personal computer entered the market, a few friends


came together and formed a software company with very little capital. The fact that they were colleagues in an established company and decided to quit en masse raises ethical questions that have not been answered till now. Framed in the context of knowledge management, how ethical is it for a team of technocrats to leave a company in limbo?


Just as Bill Gates happened to be in the right place at the right time, these gentlemen were also in the right place and the right time, albeit in a different part of the world. The government of the day went all out to support the IT sector. Thus, the idealistic entrepreneurs had the good fortune of a scarce resource like land being given to them at favorable prices. They were idealists. Right from day one, they espoused the highest standards of governance and transparency.


Several factors helped the company (and many others) to grow at a blistering pace.


Large corporations in the industrialized world wanted affordable solutions. Thus were born what some critics have called the “sweat shops” of the IT sector. They hired the best available talent in the country, provided great working conditions and soon became the envy of established entities.


To place things in perspective, the initial public offering was nothing to write home about. Almost revolutionary concepts such as Employee Stock Option Plans, generous bonuses, and good management practices were in place thick and fast.


One of the founders who was the CEO did something unprecedented. He stepped down on reaching the “Government Retirement Age” of 58. Another founder stepped in as CEO. Over the next decade or so, the company saw the founders rotating the CEO position. In hindsight, this was a colossal mistake.


The company that had so assiduously cultivated an image of transparency and governance appeared fallible after all. When it became apparent that the CEO position was reserved for the promoters, a few talented people at the top left. Things came to such a pass that the retired CEO came back to resurrect the company. In typical dynastic style, normally witnessed in politics, the CEO brought on a family member. Again, in hindsight, these decisions are open to question.


In 2014, for the first time, a non-promoter professional became the CEO. A grand vision came very quickly. For almost two years, the company turned in good though not spectacular performance.


Early in 2016, the first signs of trouble surfaced. Without going into all the details, the problem was the alleged severance package given to some top executives, issues of corporate governance, the fancy hikes in top-level compensation while offering measly increases at the bottom of the pyramid, questionable acquisitions, and in a sense, a perceived deviation from the values of the founder-promoters.


Soon the problem turned into a no-holds-barred war of words between the board of directors and one of the founder promoters.


In the two days since the CEO quit, the share price took a beating. The company lost its coveted place among the top ten most valuable companies in the country.


Since this is only a blog, I have left out many details. What fascinates me is the uncanny parallel to family businesses across the world and a reminder as to how the mighty might fall.


Contrary to what many may think, a large majority of public corporations across the world are still family businesses at their core. Of course, the corporations have hundreds of thousands of shareholders. The promoters still wield considerable influence and expect to be heard.


Perhaps the most challenging question that such businesses face is the question of succession planning. Empirical evidence shows that rarely do these businesses retain their original values or intent beyond the second generation.


In the present case, the first error appears to have been to bestow the CEO position as a kind of entitlement on the promoters.


The second error appears to have been the founder CEO returning from retirement. In one action, the iconic stature had a mighty fall.


The third error has been the inability of the board and the promoters to sort out their differences through dialogue. Washing dirty linen in public is never a nice spectacle.


The most important error, in my humble view, has been the organization’s failure at innovation. With nearly a 100,000 talented people, surely it was well within the organization’s capabilities to come up with world-class products. That it chose to focus on providing services to large corporations is a sad commentary on the fallacy of the tall claims made time and again.


Finally, leaders, however great, need to know when enough is enough.


Let us face it. Each one of us will have our day of reckoning. It will be in the larger interests of everyone if one realizes that one can only do so much and leave the rest to others. Dishing out sagely wisdom ad infinitum is a sure recipe for disaster.


I do hope the organization can sort out the issues and once again be on the path to success and glory. More importantly, I do hope that leaders and entrepreneurs learn to shed their egos. No one is perfect. Or does someone doubt that?


Perhaps they do. This morning brings a report that the promoters are plotting a coup to replace the board. Can it get more bizarre than this?