Lessons from a troubled Unicorn

Once upon a time, not long ago, there was a company called Enron.


In 2001, Fortune magazine ranked Enron at No. 7 with revenues of over $100 billion, profits of nearly a billion, and a market value of nearly $50 billion.


The “icing on the cake” for Enron was Fortune naming it (Enron) “America’s most innovative company” 6 years in a row.


Enron went on to innovate and grow. In 2017, it became the No.1 company in the world with revenues of over half a trillion and a market cap to match. Employing over 100,000 people, Enron represented the best in American entrepreneurship and innovation.


Well, you know that the last paragraph didn’t happen.


Fortune had to “red circle” Enron in its 500 lists. The company collapsed spectacularly after it was discovered that key top executives and Arthur Anderson (company’s auditors) had “managed” to keep huge debts off the balance sheets resulting in “fake earnings” of $1.7 billion.


Shareholders lost some $74 billion, thousands of employees lost their retirement accounts, and many lost their jobs. CEO Jeff Skilling and former CEO Ken Lay went to prison. Lay died before serving time. Skilling got 24 years in prison. Arthur Anderson was found guilty of fudging Enron’s accounts and was fined $7 million.

How did the malfeasance become known?


Sherron Watkins thought something was fishy about the stock prices and turned whistleblower.


Who could have predicted a few months back that the “poster boy” for Silicon Valley’s entrepreneurial spirit, Travis Kalanick, Co-founder and CEO of Uber would be stepping down?


The company has had a meteoric rise and earlier this month had a presumptive value of over $70 billion.


Please read the transcripts or watch the videos of Kalanick’s speeches at conferences, his inspirational addresses to students across the world, his numerous and unabashedly arrogant interviews. You would probably think that the next great leader has arrived.


I won’t spoil the fascinating (and often disturbing) account by revealing anything.


However, it is worth noting a few important lessons from the rise and (at least temporary) fall of Travis Kalanick:


Leadership matters – leading by example matters even more. Using expletives every other sentence may be “cool” but I would respectfully submit that behind the façade is a probable realization that something could be terribly wrong.


Organizational culture matters – a toxic culture that is impervious to real problems and real issues is an almost guaranteed path to failure.


Rapid and constructive responses to crises matter – the more you try to push issues under the carpet, the more cancerous they become.


A parallel to Enron is Susan Fowler whose blog on discrimination and sexual harassment triggered the present crisis, the appointment of a former Attorney General to investigate matters, and the forced resignation of Kalanick.


Which begs the question – have we lost the capacity to learn from history? More on this in a subsequent post. 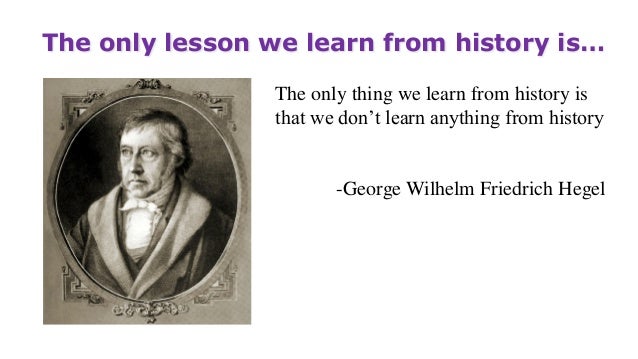