Showing posts from June, 2017
Show all

Lessons from a troubled Unicorn 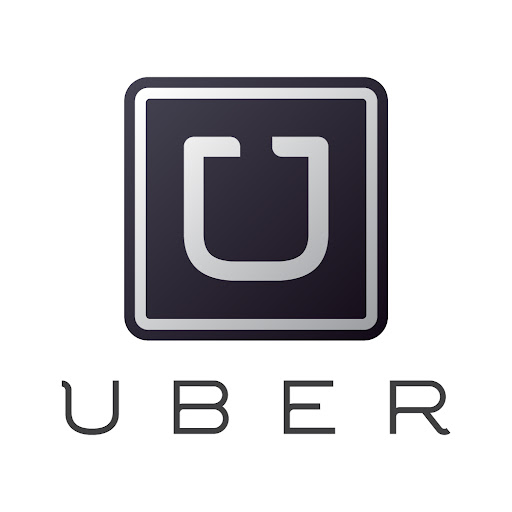 Once upon a time, not long ago, there was a company called Enron . In 2001, Fortune magazine ranked Enron at No. 7 with revenues of over $100 billion, profits of nearly a billion, and a market value of nearly $50 billion. The “icing on the cake” for Enron was Fortune naming it (Enron) “ America’s most innovative company ” 6 years in a row. Enron went on to innovate and grow. In 2017, it became the No.1 company in the world with revenues of over half a trillion and a market cap to match. Employing over 100,000 people, Enron represented the best in American entrepreneurship and innovation. Well, you know that the last paragraph didn’t happen . Fortune had to “ red circle ” Enron in its 500 lists. The company collapsed spectacularly after it was discovered that key top executives and Arthur Anderson (company’s auditors) had “managed” to keep huge debts off the balance sheets resulting in “ fake earnings ” of $1.7 billion. Shareholders lost some $74 bi
Post a Comment
Read more
More posts